What is an Mono Testing & Treatment?

Because infectious mononucleosis, sometimes known as mono, is transmitted through saliva, it has earned the moniker “the kissing illness.” Mono can be contracted through kissing, but it can also be contracted through a cough or sneeze, or by sharing a drink or eating utensils with someone who has the condition. Teenagers and young adults are more likely to exhibit all signs and symptoms, whereas younger children may exhibit only a few symptoms and go untreated. Mono is caused by the Epstein-Barr virus and is not considered to be a dangerous illness in and of itself. However, there are complications that could be more dangerous than the sickness itself. 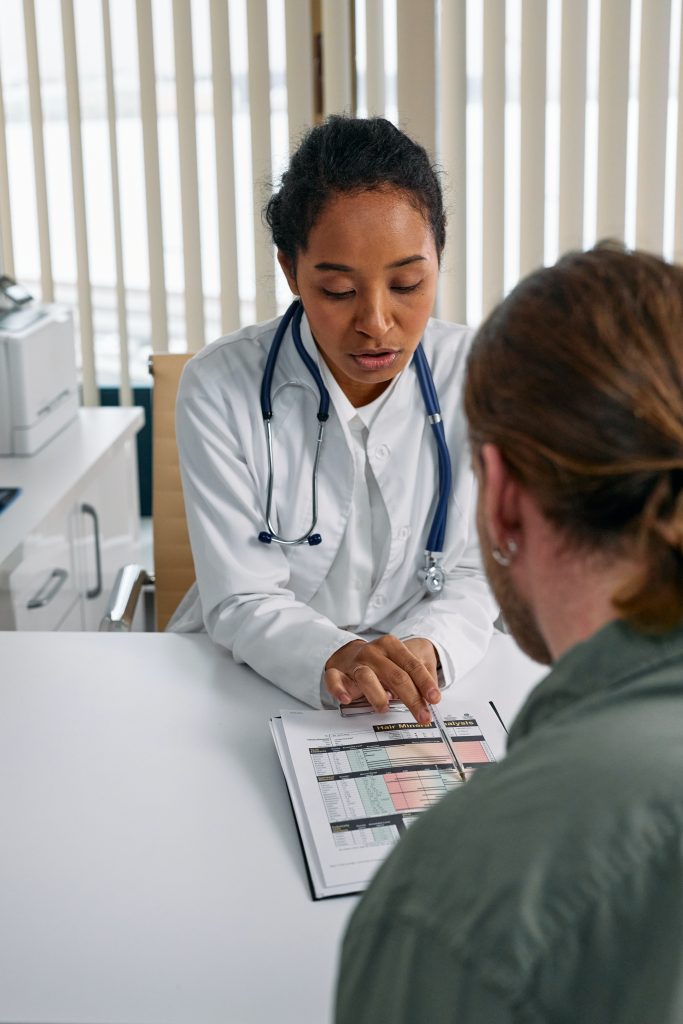 Among the signs and symptoms are:

Throat irritation (may present as strep throat, but will not get better with antibiotics)

Neck and armpit lymph nodes that are swollen

Symptoms of the flu

Rashes on the skin

Spleen that is soft and bloated

Unfortunately, because mono is a viral infection, there are no drugs specifically designed to treat it. The greatest thing you can do is stay in bed as much as possible, eat well, and drink enough of fluids. If a secondary illness develops, such as strep throat or a sinus infection, antibiotics may be recommended. Even if the patient is not sensitive to these treatments, medications like amoxicillin and other penicillin derivatives might create a rash.

Get Your Treatment today!

Keeping a healthy lifestyle is the key to good health. You need to eat right, exercise regularly, and avoid smoking. You also need the keep your stress levels low and get enough sleep.

Want to visit our clinic?

We are welcoming you

Home
About Us
Service
Book Appointment

Say hello to us!